The first runner up for the ‘How  do we build a more mental health friendly Sheffield?’  competition came from Chris Blackmore. Chris’s idea for a wall of gratitude inspired the judges’ approval because it’d be a great way  to remind the people of Sheffield how much good there is out there. If you’d like to help make this happen, please leave a  comment at  the end of the article.

Gratitude has been proven to have many benefits including health, enhanced empathy, improved self-esteem, reduced aggression and even better sleep!

Recent studies have shown that trait and state levels of gratitude are positively associated with optimism, happiness, and life satisfaction, and negatively associated with anxiety, and depressive symptoms. There is also research looking at how people and communities can be encouraged to increase their gratitude and who benefits most from these efforts.

My idea to build a more mental health friendly Sheffield is to bring a “wall of gratitude” to the city. Walls have been in the news recently as symbols of division, but at Sheffield’s gratitude wall the positivity and hope of the city will be on display, where people of all ages, abilities and backgrounds can publicly declare their thanks for something, be it big, small, personal or universal. The wall will be populated with expressions of gratitude that we, the people of Sheffield, contribute. Participants will be encouraged to give a personal response, but given that submissions will be publicly displayed, guidance will be given about inclusion of personal details.

There are two options for displaying contributions:

Submissions will need to be moderated before being displayed, in case of anything inappropriate, and can be selected at random and shown on a  rolling basis. The Sheffield Flourish website will have a record of each “vote of thanks”, so that every citizen can find their own submission if they so wish.

It would be possible to combine both options, with a display of physical artefacts alongside an LED screen showing selected submissions and an online presence.

The wall will be situated in a public space, ideally outdoors, that is used by a variety of people.

Here’s an example of how the Peace Gardens was used for a recent public engagement event around mental health called #happysheffield:

The wall will run for a discrete period of time, and could be timed to coincide with an event such as World Mental Health Day. The wall could also be linked up with BBC Radio Sheffield’s regular “Good news Fridays”.

Whilst I recognise that any “feelgood factor” from this project would likely be short-lived, its legacy could be the efforts to normalise discussion across the city of what contributes to mental health, well-being and mental health problems, thereby reducing stigma. It is by its nature inclusive, and gives a positive voice to people of any age and background.

If you’d like to be involved in making this idea happen please add a comment to  let Chris know below. 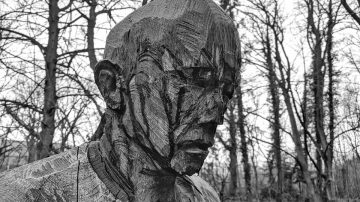 We set up the Sheffield Flourish website to allow people to share their stories, in whatever way they want to,... 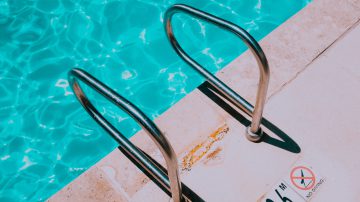 After the horrors of school swimming lessons, I came to enjoy swimming in my late teens. Then life got busy... 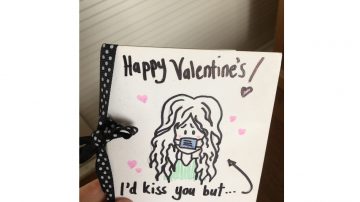 Lucy Hamilton: Lessons Learned From a Month in Quarantine