Rob Barnett looks at Sheffield Flourish's latest event, where we were building on ideas from our competition, and talks about how the ideas are progressing.

Talking benches, a wall of gratitude, a wellbeing festival and a carers support network. These were the ideas discussed at our latest event: Building a more mental health friendly Sheffield.
Each idea was an entry in our competition ‘Building a more mental health friendly city’, won by Jim Millns’ suggestion for a carers support network.
Around 35 members of our diverse community came to the Victoria Centre for the event, which was set up to talk about how to put these fantastic ideas into practice.
There was a table set up for each idea, with guests getting the chance to sit around two tables during the event. Once Sheffield Flourish Volunteer Co-ordinator Lisa Thompson-Cox had given a warm welcome, there was plenty of discussion about the ideas with three of the four competition entrants taking part.
Sharon Tabberer’s idea of talking benches aims to have designated benches in public spaces where people can sit with the expectation of being joined by and talking to others. There were plenty of suggestions about how to make this a reality.
A wall of gratitude, dreamt up by Chris Blackmore, would be a wall where people could publicly declare their gratitude for something. Chris, whose table proved popular, brought along a model wall as a visual aid!
Rachel Wilson’s idea for a wellbeing festival would be a chance for creative artists and mental health service users to come together at a glamorous festival. It was another popular table for guests to share discussions around.
Competition winner Jim Millns wants to create a network of volunteers to provide support for carers on a 24-hour rota basis. Although Jim wasn’t able to attend, his idea prompted lots of positive discussion.
Peer Specialist for Personality Disorder Sue Sibbald, who attended the event, said: “It’s just really good that the people of Sheffield can get together as a community to talk about mental health and ways we can as a group of people further things for the better. Because I think someone mentioned earlier about the NHS cuts that are happening.
“Things like peer support are going to become really important and I know for me as a peer worker it’s really important that people can get that support from each other. I think Flourish and all the ideas that people have come up with are really important ways we can do that and galvanise that.”
GCSE student Inigo Chrisp said: “I thought it was a very useful insight into the minds of some very clever people about a very interesting topic. I thought it was a great experience that we should definitely do again.”
He was inspired by talking benches, adding: “I think that’s a brilliant idea and we should definitely do everything we can to try and get that put into daily use.”
If a guest wanted to help make one or more of the ideas a reality, they were invited to leave their contact details. If you would like to help, please leave your comment below 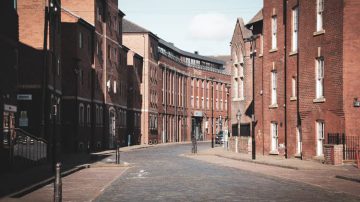 Nikhil: To The Lockdown

Through this poem I expressed my feelings about the lockdown. In the poem I talk to the lockdown itself about... 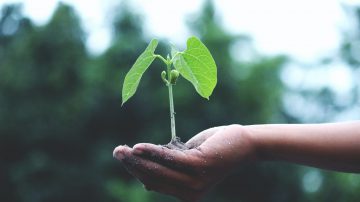 First a bit of context. I am getting treatment for OCD after a long journey to accepting that I couldn’t... 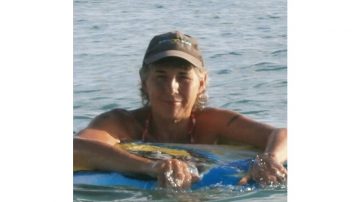