Talking Benches was one of the prize-winning entries in our competition, highlighting the important role of connecting with other people in our mental health and wellbeing. Sharon Tabberer proposes a solution to social isolation in Sheffield city centre and beyond.

There is a man I know.

A man who has lived a life, who worked with other people, travelled the world, had success and then stopped. Stopped because it became too much, and because it was the time. But who now misses people.

He has a wife and a family, but what he wants is to talk to other people, to pass the time of the day, mention interesting things he sees, and share his stories.

He tries this sometimes in Meadowhall and on the Moor and people often talk back, have a laugh, then say their goodbyes and go on their way. But there is sometimes a look that says go away, don’t talk to me, I am a busy person, you are an old man and your friendliness makes me nervous.

So what I propose, for my dad and those like him, is a talking bench, or actually several of them scattered around Sheffield not just in the city centre, but in Hillsborough, Chapeltown, Mosbrorough, everywhere.

Somewhere that you can sit, but also know that when you do you are allowed to talk to your fellow bench dweller, to pass the time of the day, and to be human. Something that we can all share. 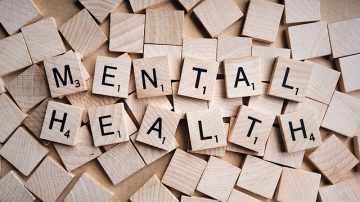 It’s important to say that there are different ways of understanding mental illness, and indeed that there is quite a... 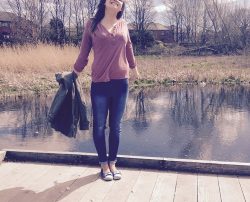 We miss We miss the beauty in life Four walls; stigmatised We miss idle pleasure Locked away like hidden treasure... 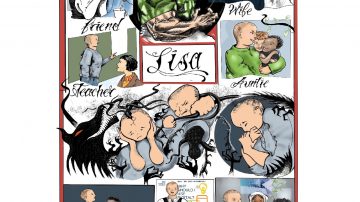 I’ve heard Lisa’s story in different ways quite a few times over the two years we’ve worked together. It’s a...