As we celebrate Black History Month this October, Sheffield Flourish feature the work of ADIRA in supporting BME people in Sheffield. Rob Barnett found out more about the organisation and what they are up to by speaking with ADIRA’s founder.

This October is Black History Month, a national (and international) celebration of black history, arts and culture. ADIRA, a Sheffield-based organisation, will be celebrating the month with a conference. I found out more about ADIRA while meeting up with its founder, Ursula Myrie.

Ursula says the organisation is challenging what she calls the unspoken taboo of mental health in the black community, as well as offering help and support to the community in Sheffield and surrounding areas.

During Black History Month ADIRA is staging the ‘MENTAL HEALTH AND ME – The Unspoken Taboo in the Black Community’ conference and is planning the introduction of ‘Young, Black & Gifted’ awards. More on both below.

ADIRA, which comes from the Hebrew meaning ‘strong, dignified and powerful’, works in the following ways:

• providing women, who have experienced, or who are currently experiencing, mental health problems with a safe, friendly meeting space, education and training, information and advice, and social and leisure activities.

• engaging with young black people, to maximise their potential and nurture increased aspirations whilst improving resilience.

Ursula founded ADIRA in 2012 along with Marjorie Frater and Amina Ali. It initially ran for three years until funding cuts meant it closed in December 2014 when Ursula also suffered a severe mental breakdown.

With renewed funding, ADIRA restarted in January this year.

It runs a mental wellbeing support group, called Black Mental Wellness, for black women that meets on the last Saturday of every month.

The group aims to tackle such issues as the high suicide rate among young black people and white privilege at work. The latter can result in mental health problems for black staff.

Black Mental Wellness is attended by 10-15 people and is gradually growing.

Ursula says: “It’s somewhere to go and offload without being judged, corrected or having to justify how you feel.

“All the women who attend the group say it’s so needed and that they love the group.

“Nothing is off topic or off limits.”

While this group supports black women, ADIRA is engaging with young black people by introducing its Young, Black & Gifted awards next year.

These awards will celebrate the achievements and hard work of young black people, contrasting strongly with their often negative stereotype in the media.

Before this however, on Saturday 13th October, Victoria Hall in central Sheffield will host the ‘MENTAL HEALTH AND ME – The Unspoken Taboo in the Black Community’ Conference from 10am-4pm.

The conference’s objectives are: 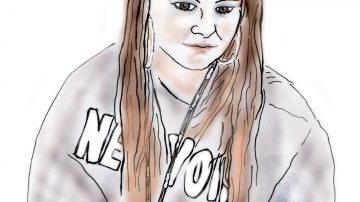 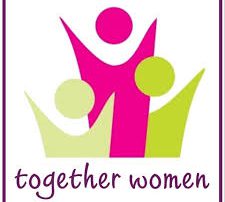 What does the word ‘role model’ mean to you? 'A role model is somebody who inspires and motivates, somebody who... 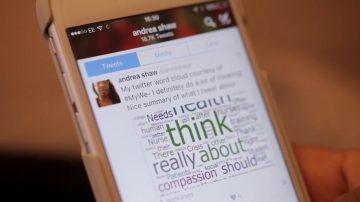 "I'm Andrea and I'm a student nurse. I really really enjoy it because I really like the idea of helping...