Rachel Brown jumps out of a plane - and describes the exhilaration, not just from the fall but also from volunteering to raise money to help others with mental illness.

I have been suffering from depression since being a child due to bullying in high school. I fight this every day. Some days I win, other days I lose.

I was bullied massively as a kid in high school. Red hair, bigger build and parents not rich (I went to a private school). I have never fully recovered from this and now, even though I’m 40, things still shake me and I assume the worst due to my lack of personal confidence brought on by this torture. Since my schooldays I have had a number of experiences in my life that have added to this. Two failed marriages and the death of my mother are just some of them. Every day has the potential to be a struggle – some days more so, some less. But every day is a fight. I have two daughters and I try my best not to affect them with my reactions and behaviours, but this worry just feeds my anxiety.

When I saw a poster at work for a volunteering opportunity to raise money for MIND I had to take it – even though it did involve jumping from a plane at 10,000ft! This was my way of telling myself I can overcome depression (although it may take a while). On the day of the jump I got there and due to unforeseen circumstances I had to go up in the plane twice. This added to the anxiety of the day and as such, when I was sat on the side (or just outside) of the plane, I was basically terrified. Once out of the plane the sense of exhilaration was immense. The relief, the sense of achievement of not backing out of the jump, the pride of knowing I’d gone through with it to raise so much money for people who suffer with mental illness was overwhelming. I felt such elation when I landed on the ground, I could have kissed my instructor!

I raised £1065 in the run up to my jump which I am extremely proud of and, dare I say it, I actually enjoyed the jump! In fact, since then I have volunteered again although not for MIND this time. But I raised the money for MIND for them to be able to help other people like me and I plan to do more things to raise money for them in the not too distant future.

I still suffer with depression and I am on medication for it, but I’m hoping that one day I will be able to come off them and live a normal, happy life where I can enjoy the basics in my life. 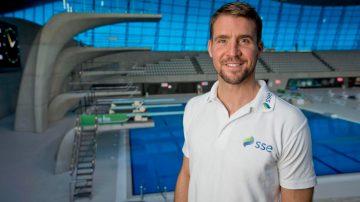 I was asked to interview Leon Taylor for Sheffield Flourish. Leon describes himself as having been a ‘problem child’ and... 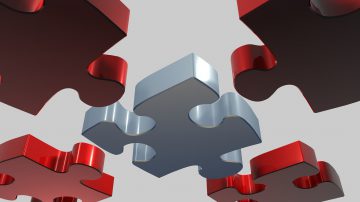 I had a privileged upbringing. My parents and grandparents would do anything to help me achieve what I wanted and... 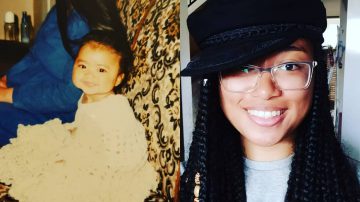 Kat Love: On Being Black, Chinese and Queer

https://www.youtube.com/watch?v=23_9cFtGg8M Kat Love: On Being Black, Chinese and Queer