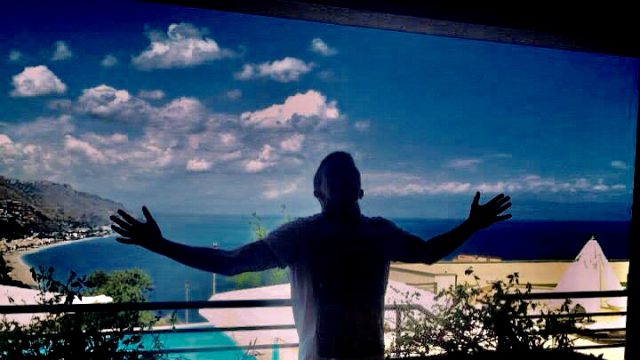 In this powerful and moving piece Kate McAllister describes how she deals with the loss of her brother to suicide and sets out how we can all help to remove the stigma around this kind of bereavement.

‘Disclosure: the act of making new or secret information known.’ For those of us living with a mental health problem, we will know the realities of disclosing our past or present experiences to loved ones, employers, our GP, friends or even strangers. Some of us, the lucky ones, will be able to recall the unwavering, unconditional support offered. Others will simply remember the expression of disbelief, or worse, the silence.

But what happens when what you disclose is perhaps one of the most enduring taboos? What happens when you disclose that you have tried to take your own life? Mention of suicide often incites a sense of discomfort in today’s society. It is a little recognised fact that until 1961 suicide was a criminal offence in Britain and was therefore regarded with shame and stigma. Nonetheless, attitudes are far more difficult to change than legislation and the silence surrounding suicide endures. National charities such as CALM (Campaign Against Living Miserably), Papyrus Prevention of Young Suicide and the Samaritans are now doing valuable work to ensure that the fatal stigma which surrounds suicide is broken and that as a result people feel enabled and empowered to seek help and support. We certainly have a long way still to go, but these prevention charities are changing the way society understands suicide and are attracting the recognition of policymakers, journalists and the wider public.

There is however an enduring taboo which has yet to be fully addressed by these entities. This is the taboo of losing a loved one by suicide. When someone you love dies by suicide you are plunged into a netherworld of shock and confusion. This form of bereavement is associated with feelings of guilt, anger, sadness and, more often than not, periods of complete and utter numbness. I know this because in May 2015 I lost my younger brother to suicide. I am not going to go into the specifics of my experience with health services, counselling, employers, colleagues or even my loved ones in the years since then but what I will say is that losing someone to suicide changes your life beyond recognition. For some people, it causes them to shut down and to avoid acknowledging the indescribable pain which is losing someone in a way which you feel was preventable. For me, the changes in my life which followed the death of my brother forced me to feel obliged to disclose this ‘new information’. I felt that I owed it to my brother to be open and honest about what had happened. I felt that keeping silent would be admitting that I was embarrassed or angry, whereas what I actually feel is intense sadness that I will never see, hug or talk to him again. But my decision to disclose, where appropriate, and the path I have chosen has not been easy.

There is a sense of isolation which comes with being bereaved by suicide. Every suicide has a ripple effect, which moves out into communities, beyond immediate family, through friends, friends of friends etc. Nonetheless, coming to terms with a death that is sudden, shocking and traumatic is a lonely path. It is fair to say that bereavement and its impact on quality of life as a whole is an under-acknowledged topic within current health service provision. Research has shown that when you lose someone by suicide you are more likely to experience mental ill health yourself and, crucially, you are at higher risk of suicide. In part, what underlies these issues is the enduring stigma of losing someone you love in this way. On top of the grief, people bereaved by suicide often have to contend with what society thinks about them as parents, siblings, partners or friends, or even worse what society assumes about their loved one due to how they died. This stigma perpetuates the silence, which as a result further isolates individuals just when they need the support of the people and services around them the most.

This article has not been written to point fingers or to criticise services which are already under-funded and over-subscribed. On the contrary, it aims to highlight an issue and experience which is added to day after day, every time another life is lost to suicide. Until we can make significant changes to services, as we must, we can make serious attempts to challenge the stigma which surrounds suicide and bereavement by suicide. Three years later I know that whenever I feel able to tell new friends, colleagues or anyone about my brother and how he died I feel a weight is lifted. I feel that as a result of this act of disclosure they will understand me better. Sometimes, I can now talk about my brother and smile, remembering the happy times we shared as children and as young adults. Most importantly, every time I talk about my brother I am filled with the sense that although he is gone somehow he lives on. 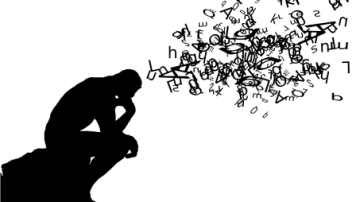 Sometimes stigma around mental health is intentional and other times it's really not. Either way, how can we manage the...
06 Apr 2018 3 min read 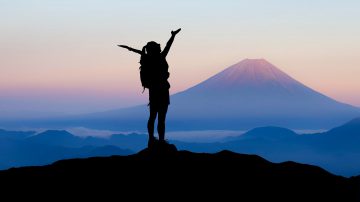 She She used to be my friend She was never really big on compliments but we got on well enough....
11 May 2018 1 min read Poetry 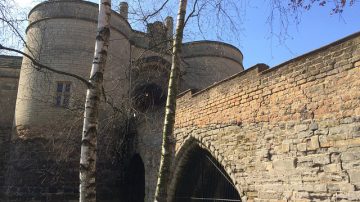 It's the week after the Election. Even for a short campaign the buildup has been strenuous. And just when we...
13 Jun 2017 2 min read