Jo Eckersley: Getting creative with storytelling

I love stories and I love creative writing but I find the whole process incredibly intimidating. I write the first few lines, cross it out, write them again, and the process goes on until I eventually throw the towel in. It all just feels too personal, plus I’m terrified of doing a bad job.

I know it’s good to challenge yourself though, so I decided to try and break out of my writer’s block. Neil Simpson runs creative storytelling sessions every Wednesday at St Mary’s, and he kindly offered to give me and another curious creative a quick taster session.

He came equipped with dice, but they looked distinctly different from the ones used to play snakes and ladders. He told us they were storytelling dice, and that each picture could be used as inspiration for part of our story:

And our first lesson began. We looked at the dice and all thought of some different things the symbols on the sides could represent:

Neil gave us a couple of dice each and one by one we threw them to the fates (onto the table), and lined them up.

Our dice landed with the pictures above. We picked the house for the first part of our story, and introduced a new character called ‘Mr House’. Mr House, we decided, was walking along (we used the walking stick for this bit), when he saw a scarab beetle in the moonlight (see above!). The scarab gave him a key, and they went to the flower estates on Wincobank (a creative way of using the tower block picture there!). There, Mr House unlocked the door to room 101!

It was a silly, fun, slightly confusing game, but by the end of it we’d created a story together, and Neil assured us we’d get better every time. Best of all, I didn’t spend the whole session stressing about what I was writing. And, as we were a team, I wasn’t able to surrender to self-doubt!

If you’d like to give the storytelling dice (and other fun games) a try pop along to Neil’s session on a Wednesday from 12.30-4 with CAST. 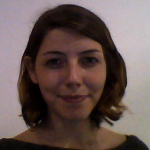 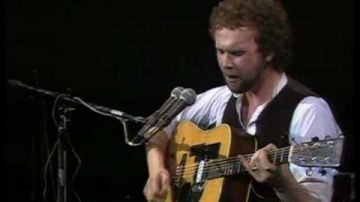 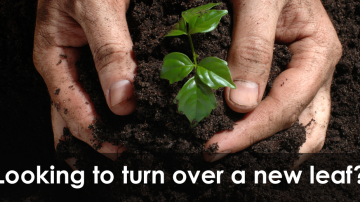 As the weather warms and plants start to shoot up, it’s the perfect time to check out Sheffield’s flourishing food... 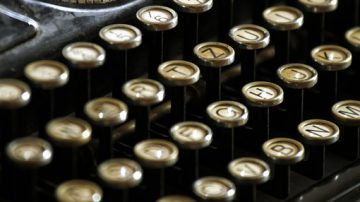 So… I want to say something about this question: How do you tell a story – perhaps, tell your story?...