There have been many periods in my life where the only sane response seemed to be to end it. The ongoing grinding down of mental distress, the merry-go-round of highs and lows that I just can’t seem to step off, the sheer time and energy consuming effort of trying to do things that should be simple. I have felt many times that the brief interludes of joyous stability, every day of which is a blessing, are not worth enduring the rest of it.

I don’t like Cognitive Behavioural Therapy (CBT). Partly because I think it’s based on a false premise: that our thoughts cause our feelings. Research supports my belief that it’s the feelings that come first, even if it’s only by fractions of a second. Our thoughts follow our feelings. It’s true that a change in one area can create change elsewhere, so changing our thinking can impact on our feeling, but so-called positive thinking can drive our darker thoughts underground where they can cause most mayhem.

So what does this have to do with thoughts about suicide? When I was in hospital earlier this year one of the nurses suggested I write down the reasons why I wanted to die. I went back to her an hour later with six sides of paper covered in bullet points. A couple of months later I decided, for the sake of balance, to make a list of reasons to live. I produced a further six sides of bullet points.

My conclusion? Sometimes I want to live and sometimes I don’t. Either way I have the skills to make a convincing argument to myself.

If the evidence for and against is equally easy to find, when it correlates with my feelings, then why does my desire to live or die change? It can’t be based on objective evidence. The conclusion that makes most sense to me is that feeling suicidal is more a symptom of my mental health condition than a response to it. However strong and convincing the pull towards death, I do know that when I feel OK I don’t think about ending my life. Wanting to end my life is a symptom of overwhelming mental distress.

If suicidal feelings are a symptom rather than a response, then it’s a lot easier to tell myself not to act on them. They are a symptom just as much as exhaustion and loss of appetite are symptoms. They will go away when I feel better. They will come back when I don’t. They’re part of the changing landscape of the path of my life. I can write pages to convince myself for or against but I can also, should I desire, be very persuasive with just about anything. The evidence isn’t useful either way. Reducing the length and frequency of my episodes of illness is what will reduce my thoughts of suicide 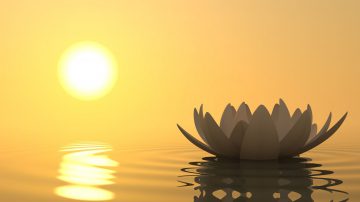 My idea to make Sheffield a more mental health friendly city is to create local mindfulness or meditation classes, in... 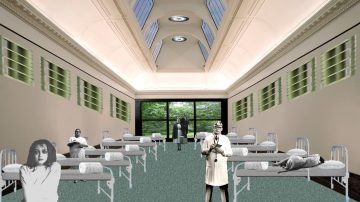 When I was eleven years old a so-called ‘novelty’ record was released, called ‘They’re Coming to Take Me Away, Ha... 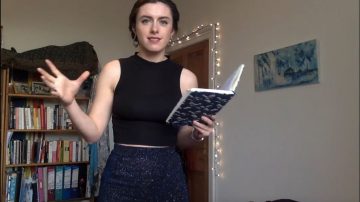