Julian shares a poem about a woman he met at a folk festival. She played an electric violin in one of the bands and, even though he did not know her, she opened up to him about her fight with mental illness as they drank Guinness in the beer tent.

Still in the hope she

Will be free to transcend?

Seeking absolution for a mistaken sin

Not wired to perfection

Her window no longer closed

To those whom oppose

The many that were conceived

To walk her isolated path

The path behind the timeless vail

Under the gaze of

Spirited away by dark undulations

That penetrates without consent

That is not her own

And will ultimately flay

But fails in their pursuit

To piss on her fire

To the Albigensian crusade. 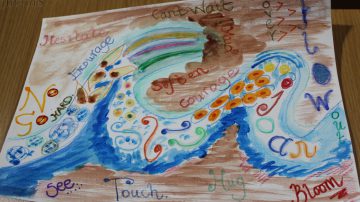 In November 2018 I attended a 6 weeks creative course called Nature and Wellbeing in Victoria Community Centre in Sheffield.... 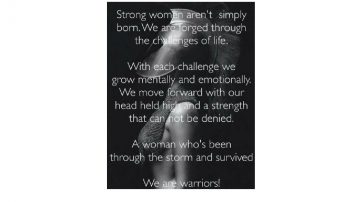 Warrior Weakened and battled scarred, she whispered to her soul, Asking, 'am I willing to tolerate this abuse any longer?'... 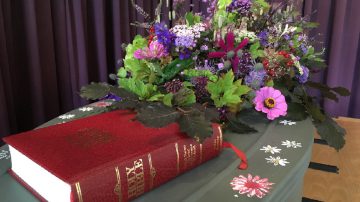