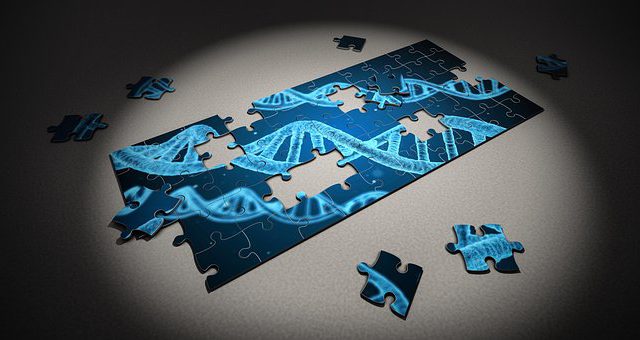 Nila Wills: A Disorder 4 Everyone

‘A Disorder 4 Everyone’ was a conference on mental health organised in December 2017. It focused on the issues surrounding the negative impact of some medical diagnoses of mental health disorders. The conference also included discussions on possible alternatives and more effective ways to support people with individual difficulties.

In December 2017 I attended a conference on mental health called ‘A Disorder 4 Everyone’ (AD4E).

The focus of the day was the debate around the prevalence of giving a mental health diagnosis and the negative impact that this is having on some people. The name, ‘A Disorder for Everyone’ is referring to the idea that there are so many named ‘disorders’ that we can all potentially find one that fits our own situation.

Dr. Lucy Johnstone, a clinical psychologist, spoke at the event and questioned whether it is helpful to give labels of ‘medical illnesses’ or if there are other ways of understanding people’s mental distress which are not based on diagnosis.

A key issue is that without a diagnosis, people are unable to access services and benefits. Therefore, it is often impossible for them to give up their diagnosis if they find it unhelpful, as it may mean they receive no support at all.

So what’s the alternative to psychiatric diagnosis? Dr. Johnstone thinks that it is listening to people’s stories and collaborating with them to come up with solutions. This approach is called ‘formulation’.

Formulation is a way of thinking about people’s difficulties that includes what they say and feel about their experience. Here is an example to illustrate:

John is a white man in his forties. He has a daughter by a previous relationship. His family was not well off and he says his father was sometime violent to his mother. John has two younger sisters. He was bullied at school. His father later set up a successful business, and John worked for him for several years. When his mother died last year, John became very low in mood and struggled to cope. He had thoughts of suicide. John’s GP diagnosed ‘clinical depression’ and started him on medication.

It seems as if your lack of confidence started when you felt very afraid of your father and his constant criticisms. You spent your childhood feeling responsible for protecting your mother and sisters from his temper and violence. In some ways school felt like a repeat of the home situation, because you were badly bullied and there was no one to confide in. You did not feel able to refuse your father’s pressure to work in the family business, and so you have spent many years under his influence. You find it hard to work out how to be assertive without fearing that you are behaving just like him. This makes you vulnerable to being used by others. Your mother’s early death has triggered your life-long feelings of responsibility for her welfare, and grief and anger for all your other struggles. At the same time, you have many strengths – intelligence, compassion, determination, and a good relationship with your daughter and ex-partner. This crisis is also a chance to find a way of leading the life you deserve.

Formulation integrates theory, research and clinical experience with the client’s knowledge of their life history and events and the sense they have made of it. It is a shared, evolving ‘best guess’ which suggests some ways forward.

I found it an interesting and informative day and I would very much welcome the changes that were being suggested. For me, this all boils down to seeing people with mental health issues as human beings who deserve compassion and are not treated as objects. I also felt some despair about how stuck things feel in the clinical psychology and psychiatry worlds, and found myself really wishing that things would move faster. 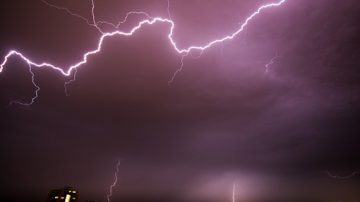 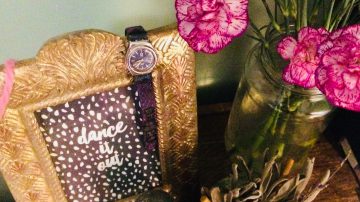 Jessica Gibson: Top Ten Things That Help Me on a Bad Day 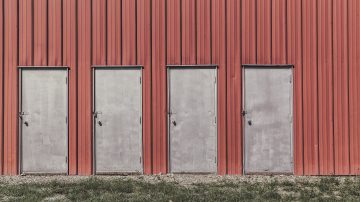 &nbsp; In most contexts recovery means getting better. If I have flu and I recover, I no longer have flu....
29 Aug 2016 2 min read Recovery