Becky Mairi Farrell talks about how she avoids being defined by her mental health when meeting someone new.

This is the second or third question in the small talk of meeting someone new. We’ve exchanged names, perhaps told how we know a person in common or what brought us to wherever we are, and then we’re right in there. “What do you do?”

An innocent enough question, it might seem. But when you’ve been unemployed for 18 years, when you’re unemployed because of a mental health condition, it’s not an easy question to answer.

Often when people consider whether or not to disclose a mental health condition, they are thinking about whether to disclose it at work, or to a friend. Both circumstances have their issues, their ‘fors’ and ‘againsts’, but what about people we’ve only just met?

I don’t know about you, but I don’t really want my mental health condition to be the third thing people know about me, after my name and reason for being somewhere. I don’t want to say I’m unemployed or I’m ill. That conversation should come later, if I want it to, not be a basic unit of networking.

I’ve answered in different ways over the years. I’m almost always doing some form of voluntary work so I latch onto that as my answer. In recent years I have taken to telling people I’m an artist, because I am, regardless of whether I’m producing any art at the time. That is a basic aspect of my identity which seems to suit the need and free me from the straight-off disclosure dilemma.

I have a friend who says she’s retired, and, indeed, she did retire on the grounds of ill health, but people look askance at her because she is not of the usual retirement age. So then she has to explain anyway.

I think what it comes down to is the perceived need to justify our existence by our work. In a world in which many barriers are starting to break down, unemployment is still shaming and stigmatizing, no matter the reason for it.

I have a preferred question, which I get in first with people if I can manage it.

“What do you enjoy doing?”

This leads to some really interesting conversations, and nearly always circumvents, or at least delays, the work question. And people are relieved to have a different conversation from the norm. It really does make for a better interaction.

And once we know a bit more about each other, the disclosure issue does become a bit easier, and sometimes it just slips quietly away. We have better things to talk about. 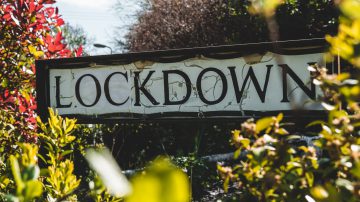 Lockdown&nbsp; L stands for lonely even though I am married&nbsp; O stands for feeling like a outcast and not fitting... 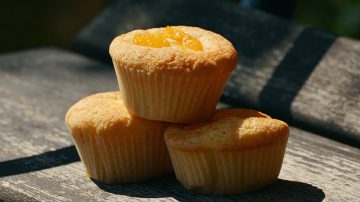 We gather in an unimposing meeting room, all smiles and polite chatter, propagating openness and trying not flinch at words... 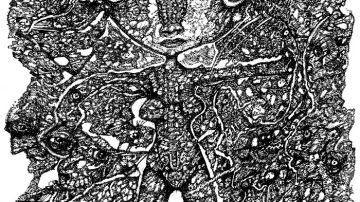 Julian Dedman: A poem about a girl I went out with when I was ill

A poem about a girl I went out with when I was ill Silently beseeching, he circled the wick Waiting...