In this prose poem, Jessica Godley tries to see what it would be like to escape her world of mental pain and live a normal life - and wonders just what is normal.

When I say I want to feel normal everyone asks what that would look like, and I have no idea.

Maybe I could look in a mirror and not see a monster. Not see every hair that’s out of place, every pore that’s bigger than average. Not see the bulges of fat that grow the more I look.

Maybe I’d get excited about things without my head spinning, thoughts racing. Chasing the excitement in my imagination until I’m eventually disappointed with the original concept because it’s not as good as the one I dreamt up.

Maybe I wouldn’t feel like I’ve been punched in the chest by the Hulk and had an axe thrown at my throat when I want to leave the house, go to work, see friends, have food, or when a stranger walks a little too close.

Maybe I wouldn’t want to play dead held hostage by my bed. Maybe when I’m in bed I’ll be able to sleep. I’m not scared of the dark, I’m scared of what I see in the dark.

Maybe I would be afraid of dying rather than living. Maybe that would be normal. 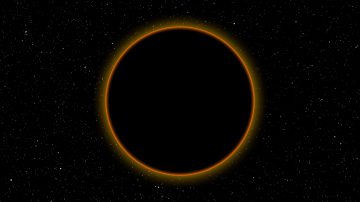 Susan Hunter Downer: There’s No Easy Way to Say This

Susan Hunter Downer was born in Birmingham to Jamaican parents and has lived in Sheffield for 20 years. She had... 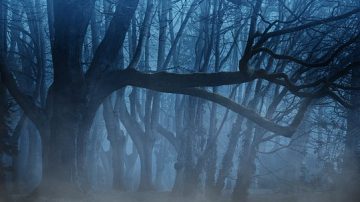 How do you explain feeling stuck? Stuck so deep in a black hole, face down, drowning in your mind, you...