In this beautiful poem, Christl Kettle reflects on her experience of trauma caused by war, displacement, and alienation.

My Father, who was born in Upper Silesia, Bielsko Biala, Poland, was made to fight for the Germans in 1942. He was an older man with a Polish family but the Germans were losing the war so the criteria for being conscripted in the army was broadened. He was a Volksdeutsche which means somewhere in his lineage there were some German ancestors. After a traumatic time he was captured by the Americans in France and eventually came under the Polish command. He was eventually placed in UK alongside other Polish men and women. The repercussions of never being able to see his family in Poland again rippled into his second family’s life in UK. Part of his fractured family fled into Europe. My father was an alien in a foreign land and his homeland.

The Alsatian of the story embodied his anger and frustration. 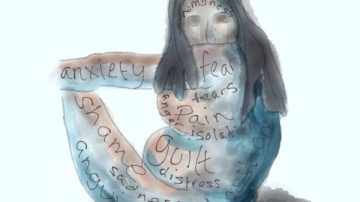 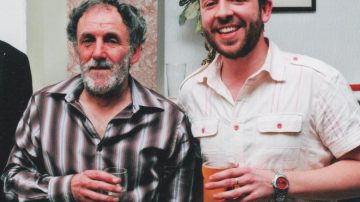 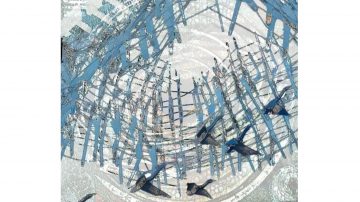