Regular contributor Becky Farrell raises concerns about services and why she feels their suicide prevention strategies are not effective.  Trigger warning: References to suicide.

In August 2018 the story of Andrew Bellerby hit the headlines. Back in 2015 he was discharged from hospital in Sheffield by mental health staff while he was actively suicidal, and took his life two days later.

This story reminded me forcibly of my friend’s experience earlier this year. She, too, was discharged from hospital while suicidal and proceeded to attempt suicide. At the last minute the will to live kicked in and she tried to save herself, but it was too late and she died.

I have similar personal experiences of being discharged by both hospital and the home treatment team whilst suicidal. I have survived each time but only by immense struggle and unsuccessful suicide attempts. My story could have easily mirrored those above.

What is going on with our mental health services? Certainly there have been massive cuts and increased pressure on staff. Since the recent reconfiguration care coordinator caseloads have apparently doubled, and many people who used to have a care coordinator no longer do. Rowan Ward, Sheffield, was closed a couple of years ago without a murmur of protest. Imagine the public outcry if a cancer ward had been proposed to close! Despite claims to the contrary mental health does not have parity of esteem with physical health.

But can we lay the blame solely on lack of resources? How good are those who are employed to assess our mental health at accurately assessing us when we are suicidal? Suicide prevention strategies don’t seem to be working to keep suicidal people safe. How can this be improved?

A conversation I had with the mental health lead at the local Clinical Commissioning Group two years ago revealed his vision for a city free of mental health wards. When I asked him what he proposed to do with those detained under the Mental Health Act if the wards were closed, he couldn’t provide an answer. Clearly hospital can’t be counted on as a safe haven.

A glimmer of hope resides in the Crisis House and Crisis Line. They are specifically geared up to support people in crisis and offer hope and ways forward. However, there are only six beds, you can only stay five days, and there is only one phone for the Crisis Line so it can be very difficult to get through. It would make sense for any suicide prevention policy to make more provisions such as these. Similarly there used to be many more mental health drop-ins available where people could gain peer support and talk to staff when needed. These have also been decimated in recent years. It would make sense to provide more of these at particularly vulnerable times for people such as evenings and weekends. They require much less in terms of resource than one to one work and can be a real support to people in distress.

Unfortunately in the current climate I don’t see any of this happening. When we are suicidal we will continue to be left to our own devices without support. Andrew Bellerby’s story could so easily be our story too. 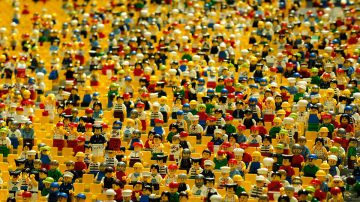 I am currently attending Men’s Mental Health course run by Rotherham Flourish (Connected Worlds). This course has helped me to... 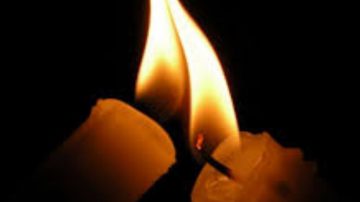 At this time of year we can feel a lot of pressure to be jolly and extra sociable. That's what... 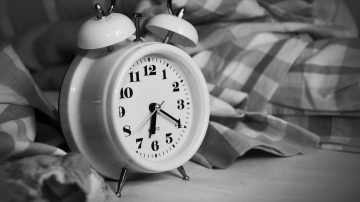 Sarah Cummings: Heal While You Sleep - Tips for a Restorative Night's Rest

Boys and girls, I am going to let you in on a little secret – just because your eyes are...